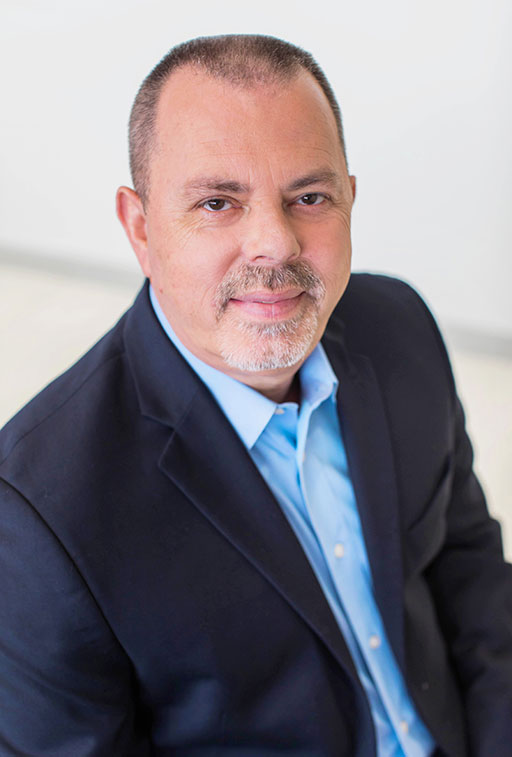 If you’ve ever been asked to dangle from a helicopter to get that perfect shot, been convinced to have your photo taken while standing in the middle of a busy intersection, or come to understand how five words can have more impact than 50, chances are you’ve worked with Verdell.

“I often think in pictures,” he says. “If I can see it in my head, I know we can create it for others to see as well.” Verdell believes that when it comes to creative, you can lead or you can follow. And it’s that vision that brought him to Androvett after working with NBC, CBS and Global Television in Canada, promoting everything from oil to the Olympics.  Verdell says, “It’s not a matter of what you’re promoting but how you promote it.”

“If you want to be noticed, you have to dare to be different.”

Verdell’s work has been recognized by consumers and his peers both at home and internationally. But for him, there’s nothing more rewarding than hitting a home-run for his clients. “Solving that unsolvable problem always makes you feel good,” he says. 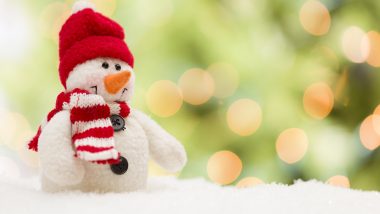 A Law Firm Marketer’s Guide to the Holidays

Looking to send some cheer to clients and friends during the holiday season? Here are eight ideas to help you stay connected.
Learn More 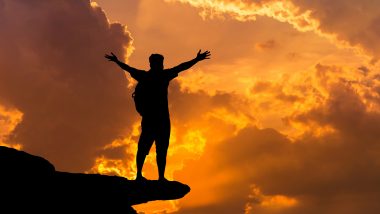 Androvett Legal Media & Marketing works exclusively with law firms to increase their visibility through public relations, marketing and advertising, while supporting their attorneys and clients in media interactions.
Learn More 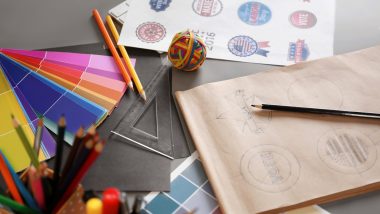 Your logo is your identity; it should be distinct, memorable, versatile and timeless.
Learn More 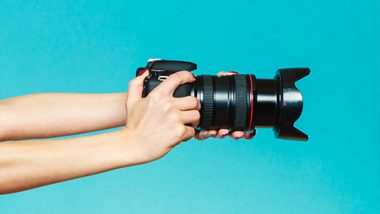 Preparing for your Professional Headshot

Here are some tips to consider before you step in front of the lens.
Learn More 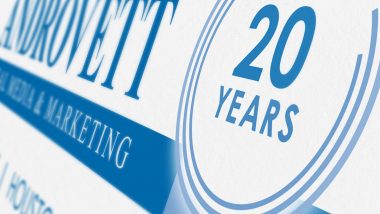 Lessons from 20 Years of Legal Marketing

When Androvett Legal Media & Marketing opened its doors 20 years ago, lawyer advertising had been legal for only 18 years and the Internet was still in its toddlerhood.
Learn More 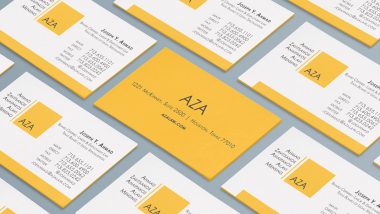 How to Build a Better Business Card

Despite our tendency to focus on technology, the noble business card is still a core aspect of our professional existences.
Learn More
View All