The Six Essential Rules for Lawyers Dealing with Reporters 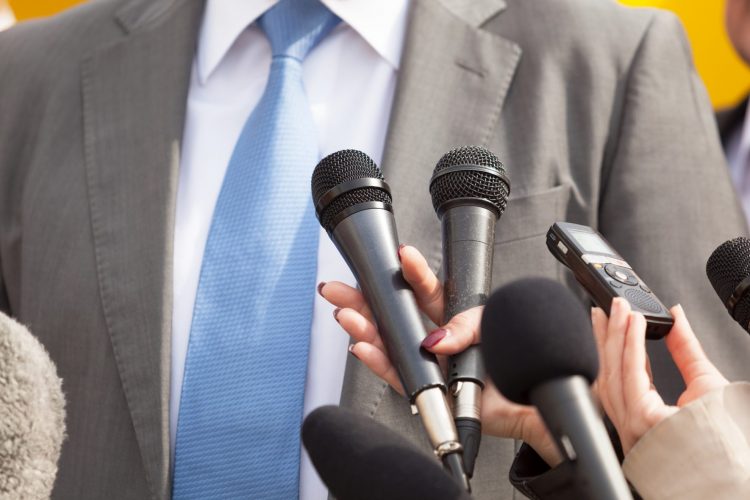 Whether reporters are calling about a crisis or just to tap your expertise, here are the six things all lawyers should know before talking to the press. An unanswered or botched media call can be a nightmare, or at the very least a lost opportunity for advocacy for both client and lawyer.

Reporters and lawyers will always have different goals and different roles. The relationship can be symbiotic, but it isn’t always. The First Amendment clashes regularly with the Sixth Amendment. And the media don’t have to follow hearsay rules or rules of evidence.

You know there is a wild array of quality among lawyers? The same goes for reporters. There is a wide spectrum of intelligence and sense of fair play. But most reporters want to be fair and accurate. Following these six essential rules should help you navigate the situation so that the result is a news article that’s fair.

The disciplinary rules do not bar lawyers from explaining the basics to a reporter. Making a comment doesn’t require a substantive statement about a client. You could explain what happens next, how long this could take, what the law is, or why the system works this way.

If you need time to prepare, call or email the reporter to say you’ll get back to them as soon as possible, and then keep your promise. But before you say, “No comment,” ask yourself some questions, such as: If the plant exploded, can we explain safety procedures? If someone stole from the company, can we discuss company policies? If a trial is set, why not explain what we still have to do pretrial? You may be able to comment generally even if it would not be smart to answer the reporter’s specific questions.

Reporters need to show that they tried to get all sides. That’s why you see and hear the words “could not be reached for comment” or “did not return calls.” There is no reason that has to be you who didn’t take advantage of that media-given chance to advocate on behalf of your client and also throw a bone to a reporter who might call you again someday.

It used to sound sophisticated to ask a reporter when the deadline is. These days the deadline is usually NOW. Reporters are hustling to get something up on the website. If you want to develop a relationship of trust, or, if you want them to call you as an expert, respond to their calls and emails promptly.

This is an absolute. All of us know full well what it means to mislead or lie, so don’t do it. No blatant lies, half-truths, false impressions and saying there is no documentation when there really is. The loss of credibility can hurt lawyer and client, in both the current case and well beyond.

4. Speak in plain English, as you would to a jury

Most readers, viewers and listeners aren’t attorneys. No Latin, no jargon, no terms of art. If you aren’t clear with the reporter, your point may not be made to the readers and listeners.

Consider that jurors consume media too. You communicate more effectively with reporters and jurors alike when you use layman’s terms. Better yet, give them a good quote. Come up with a metaphor that explains your point.

5. Be sure you and the reporter agree on the meaning of “off the record” or “on background”

“Off the record” and “on background” can mean different things to different reporters and sources.

If you are speaking to a reporter you trust, don’t say this is “off the record.” Instead state clearly – and get them to agree before you talk – that your name will not be used but your quotes can be used and attributed to an unidentified source. Or you can specify that absolutely nothing you say can be used but the reporter can at least have this knowledge to help guide questions of others, or whatever your terms are. Get an agreement before you speak or assume you will be quoted by name.

6. Don’t complain about the story if you weren’t willing to talk

Please don’t try this tactic, as it most often backfires. Corporations in trouble often do this and only compound the problem. Reporters would rather cover all sides. Journalists and editors dislike lawyers and their clients who refuse to explain and then dub the reporter one-sided for not being clairvoyant.

Also know that editors have to trust their reporters or the system wouldn’t work. Unless a reporter has actually made a grave mistake, angrily demanding to speak to the boss to make this complaint may simply amuse the newsroom.