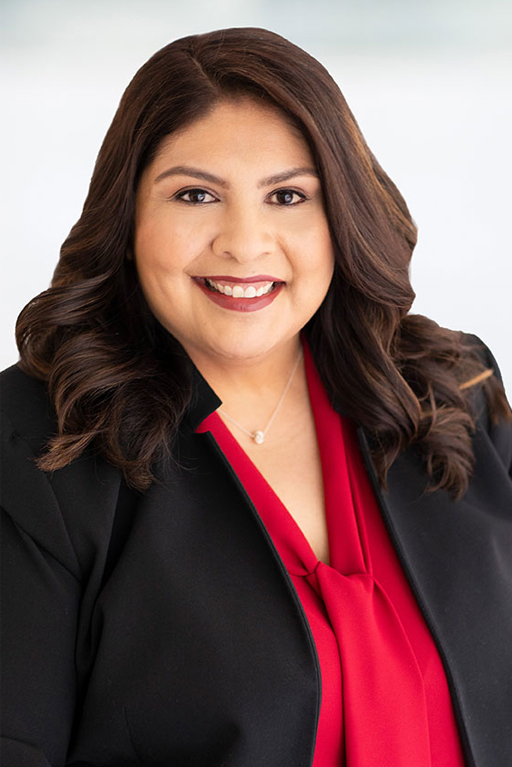 April loves working with the media – probably because she spent nearly 18 years as a broadcast journalist herself. During her time as a TV journalist and executive producer, nothing beat the thrill of covering breaking news or “getting the exclusive.”

As a Director of Public Relations at Androvett, April gets that same rush of excitement every time she’s able to use her experience to help her clients. “I see most things through media eyes,” she says. “There’s nothing better than being able to use that to help tell a client’s story.”

“There’s usually a story there, you just have to know which questions to ask.”

Before joining Androvett, April handled PR, media relations and social media for clients in industries including energy and technology, food and beverage and commercial real estate. Prior to entering public relations, April worked in television and radio, earning multiple industry awards, including three Lone Star Emmys for her work as producer and executive producer at KPRC-TV in Houston.

A native Houstonian, April graduated from Texas A&M University with a degree in Journalism. An Aggie through and through (Gig ‘em Aggies!), she’ll find any reason she can to travel to College Station. April currently serves as immediate past president of the Houston Association of Hispanic Media Professionals and is a member of Kappa Delta Chi Sorority, Inc.