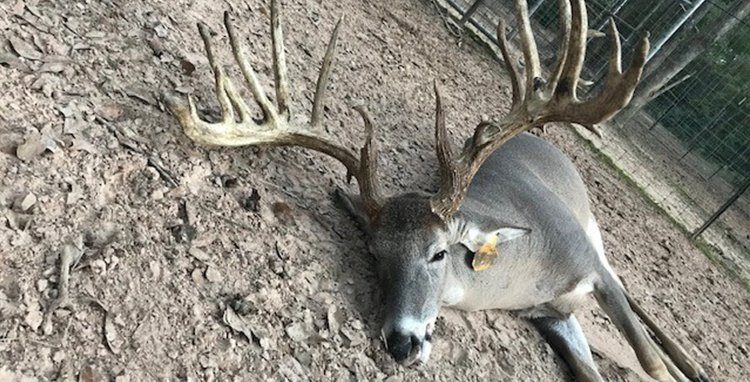 To date almost 40 whitetail bucks, yearlings and breeding does owned by Grande Whitetails LLC have died from respiratory failure believed to be caused by the chemical release. Many of the deer were valued at tens of thousands of dollars apiece. According to an article in the Houston Chronicle, one of the property owners observed that after the release the pen-raised deer were not eating normally, and were coughing and sneezing with mucous around their noses. Most of the animals died within a week of the Nov. 14 incident, he said.

“While this has been an awful tragedy for the animal population, what’s truly concerning are the potential health risks to people living in the area,” said Micah Dortchof the Dallas office of The Potts Law Firm, co-counsel for the proposed class. “We don’t know what those risks might be, and Kinder Morgan isn’t saying.”

The company won’t reveal to surrounding property owners what specific chemicals and volumes were released from its Compressor Station 25 on Nov. 14 and Dec.10, 2018, near the town of Cleveland, Texas.