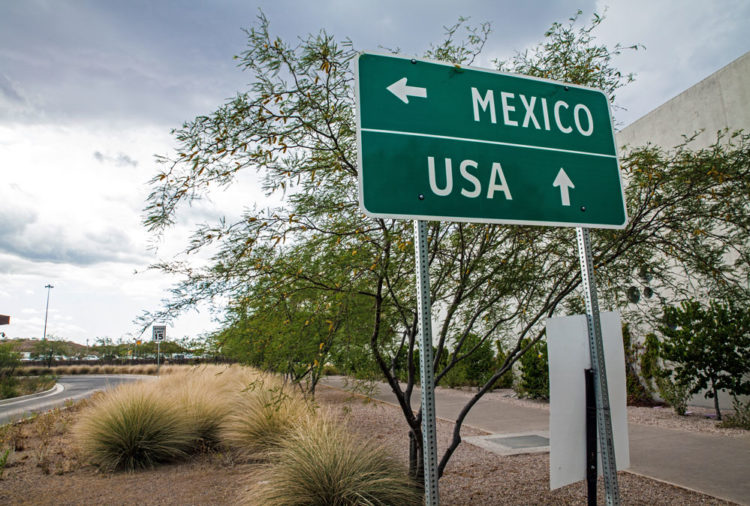 Texas legal news in 2021 not only reflected the debates and court disputes being heard all across the country, but also frequently led those conversations. Each day through the end of the year, Androvett Legal Media & Marketing takes a look at the Top 10 Texas Legal Stories that shaped 2021.

In response to geopolitical pressures in Haiti and Central America that created an unprecedented surge of illegal entry attempts, and a federal court order, the Department of Homeland Security officially relaunched the Trump-era “Remain in Mexico” policy in September. Under that edict, asylum-seekers trying to enter Texas must remain south of the border while they await hearings to begin the legal immigration process.

Border apprehensions rose to nearly 1.7 million in the 2021 fiscal year, according to U.S. Customs and Border Protection. That’s the highest number ever, surpassing the record set under the Clinton administration in 2000.

Meanwhile Gov. Greg Abbott’s effort to use state law enforcement to enforce immigration laws by arresting migrants for trespassing has overwhelmed local courts and resulted in few convictions. Most of those arrested are waiting weeks or months in jail for their misdemeanor trespassing cases to be processed.

9: Outrage Over Traffic Enforcement After Deaths of Cyclists on Texas Roadways