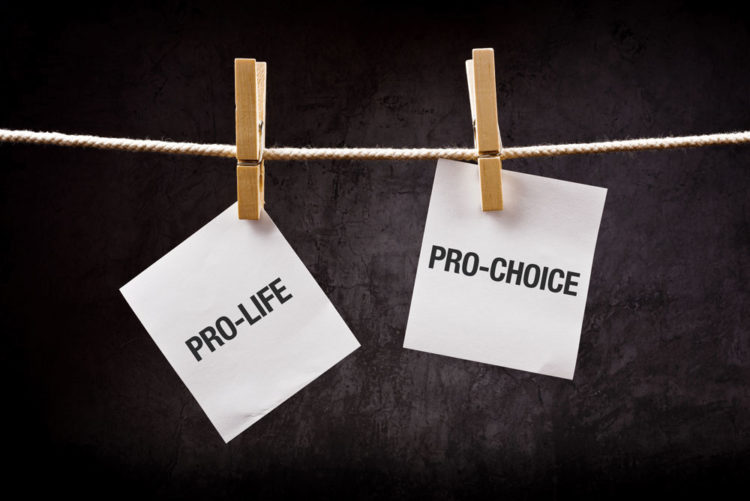 Texas legal news in 2021 not only reflected the debates and court disputes being heard all across the country, but also frequently led those conversations. Each day through the end of the year, Androvett Legal Media & Marketing takes a look at the Top 10 Texas Legal Stories that shaped 2021.

In their latest effort to ban abortions, Texas lawmakers crafted a unique end-run around judicial review and the U.S. Supreme Court. On September 1, one of Texas’ most controversial laws to-date went into effect. SB 8, also known as the Texas Heartbeat Act, prohibits abortions at six weeks, regardless of the circumstance.

What makes the law unique is found in the details of who could enforce the law. Written to remove judicial review from the legal equation, instead of the state enforcing the law, SB 8 empowers private citizens to sue if they believe a person assisted with an abortion. That means an Uber driver, a neighbor, a family member and, of course, the doctor all face litigation, and $10,000 plus legal fees if they lose in court.

The law was immediately challenged by abortion providers and the Department of Justice. In an unprecedented move, the U.S. Supreme Court took up the case twice, hearing final arguments in November and ruling more than a month later to allow abortion providers to proceed with challenges while the ban on abortions remains in effect.

The issue has abortion opponents hoping to see an end to Roe v. Wade as the Supreme Court will decide in 2022 on a Mississippi law with a 15-week mark for illegal abortions, and those against the new Texas law continuing the fight for women’s rights.

9: Outrage Over Traffic Enforcement After Deaths of Cyclists on Texas Roadways