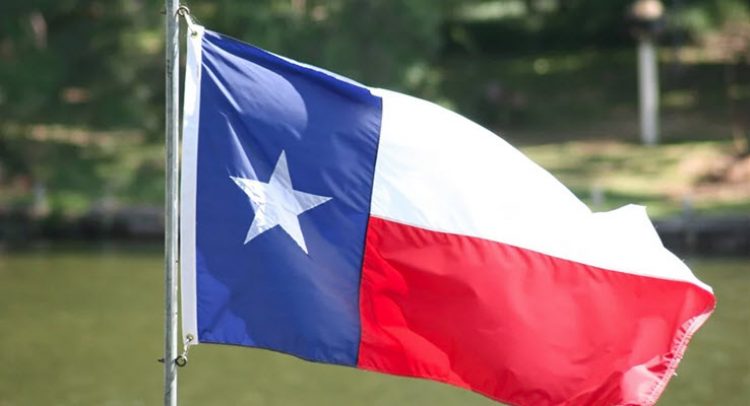 Once again Androvett Legal Media & Marketing has compiled its list of the Top 10 Texas Legal News Stories of the year. From the debate over migrant detention to the legalization of hemp and CBD products to the upheaval of the state’s storied patent “rocket docket,” Texas was home to some of the nation’s most intriguing legal news of 2019.

“Selecting the Top 10 is never easy,” said Mike Androvett, founder and CEO of Androvett Legal Media & Marketing. “There is no question that Texas is at the forefront of national debate over everything from the border wall to gun control measures. But just as important are the local issues directly affecting the lives of Texans.”