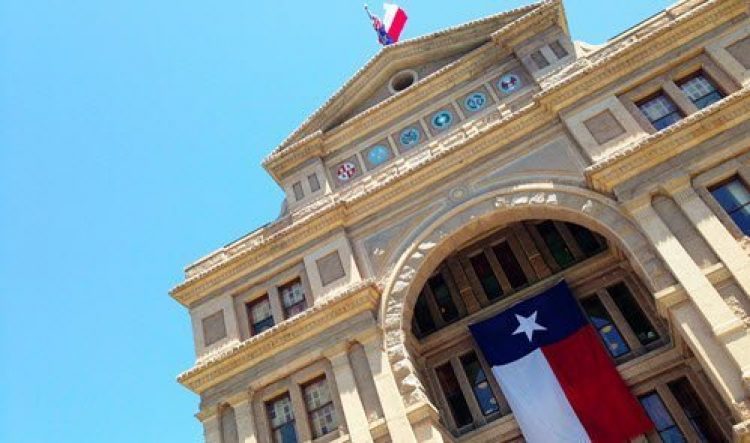 Anxiety was high among news organizations and public interest groups at the start of the Texas legislative session that a powerful law protecting free speech was about to be taken apart by lawmakers who thought it went way too far.

“The original bill would have taken a meat cleaver to the Texas Citizens Participation Act,” said prominent First Amendment lawyer Paul Watler of Jackson Walker LLP who has represented numerous news media outlets. “But in the end, core protections for speech on issues of public concern were by and large preserved.”

The Texas Citizens Participation Act was adopted in 2011 to protect citizens from “strategic lawsuits against public participation,” or SLAPP suits. Those are intimidation lawsuits filed by powerful businesses and individuals seeking to silence critics – ranging from those who complain on social media to those who file a legitimate legal claim.

When the original H.B. 2730 to overhaul the TCPA was introduced earlier this year, media and citizen groups rose up to defend the law. Jackson Walker attorney Stacy Allen represented a statewide media association in that effort.

As a result, the bill was heavily modified and ultimately won bipartisan support in both houses. It is now headed to Gov. Greg Abbott’s desk.

“The motivation to change the TCPA was because broad language in the 2011 law allowed its expansion into business torts and trade secret lawsuits, which some contended was not the original legislative intent,” Mr. Watler said. “The Texas Supreme Court justices upheld use of the law in some of those key cases, basing their decisions on the plain language of the statute itself while rejecting the legislative intent argument.”

One notable case saw the Supreme Court hold that internal emails of a private employer could be deemed speech on a matter of public concern that triggered the early dismissal procedure of the TCPA.

“The final bill is a good illustration of different stakeholders coming together through the legislative process to achieve a reasonable solution that satisfies multiple groups,” Mr. Watler said.