Talented Legal Employees Can Get Caught in Latest Immigration Crackdown 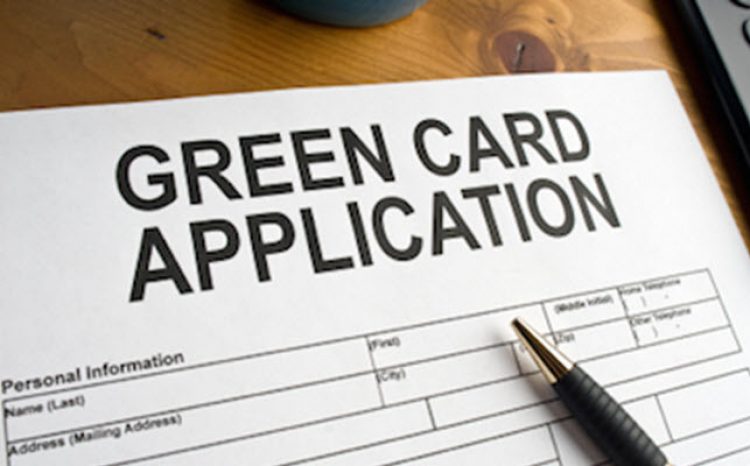 The Supreme Court ruling this week that the Trump administration has the power to deny immigrants residency or admission to the U.S. based on their use of certain public benefits is a decision that could harm many hard-working legal immigrant employees.

“The potential for unfairness comes down to the facts of each individual,” said Houston immigration attorney Sang Shin of Jackson Walker LLP who represents companies and individuals on immigration matters.

He outlined a typical example.

“An engineering company seeks to sponsor a technical worker for a green card. The worker came to the U.S. on a student visa and learned the skills the company needs. But in filling out the paperwork, the young worker acknowledges that as a student, he used food stamps for a time because he didn’t earn enough. The immigration officer reviewing his record may declare him a ‘public charge,’ and deny the green card despite his current success and good income,” Mr. Shin explained. “Such decisions often depend on the discretion of the individual officer.”

Mr. Shin notes that the Supreme Court ruling isn’t the final chapter on the “public charge” rule. What the court ruled on Jan. 27 was simply that lower courts couldn’t block the new rule, while the case is pending a decision in the Second U.S. Circuit Court of Appeals. And even that decision could wind up at the Supreme Court.

“In the meantime, a policy like this will affect all sorts of people with all types of backgrounds. I predict it will affect a number of individuals at U.S. companies,” Mr. Shin said.

For more information or an interview contact Kit Frieden at 800-559-4534 or kit@androvett.com.