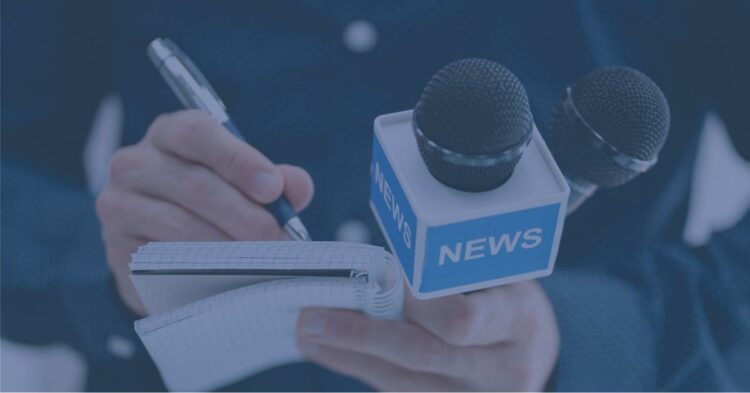 In a 5-4 vote, the Supreme Court ruled the Trump administration cannot include a citizenship question in the 2020 census form, saying the Commerce Department has a right to include such a question but did not provide adequate justification for including it.

“Administrative agencies have a lot of power in our system of government, but they have to show their work,” said Lynn Pinker Cox & Hurst appellate attorney David Coale. “Here, the court recognizes that the Commerce Department has the authority to add such a question, but the agency did not explain it adequately. This is a lot like the problems with the travel ban at the beginning of the Trump Administration – the president has broad power but must give enough of an explanation to pass muster, procedurally.

“As a practical matter, this could be the end of the question because the census-taking process has to get going soon. That will likely be the subject of litigation going forward, with the administration pressing for rapid court decisions and the other side trying to run out the clock.”