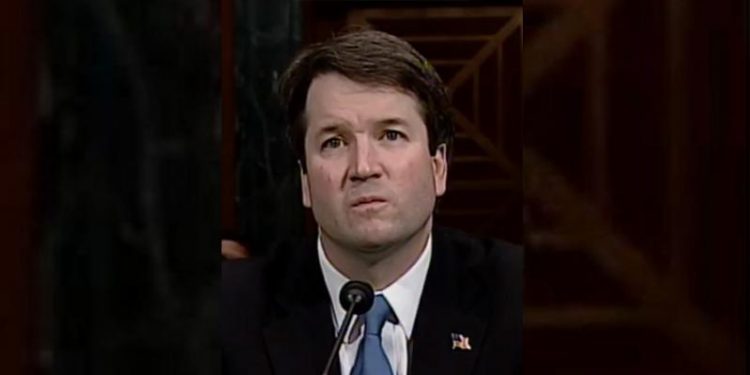 Sexual assault allegations against Supreme Court nominee Brett Kavanaugh can be expected to further stall the Senate vote to confirm, as the attorney for the accuser has stated the now 51-year-old woman is willing to testify about her claims before Congress. Democrats say the vote should be delayed so that the committee can hear testimony from the woman, identified as Christine Blasey Ford, leading some Republicans to rail against such a tactic.

“As this situation unfolds we have to keep in mind this is a political process, part of the Senate’s Constitutional role of giving advice and consent,” says Dallas attorney David Coale of Lynn Pinker Cox & Hurst. “This is not a court case, so the discussion about confirmation has the potential to be very wide-open. Given the narrow margin in the Senate, and the sensitivity of a sexual assault claim, it’s increasingly difficult to predict how a confirmation vote may go.”

For more information contact Barry Pound at 800-559-4534 or barry@androvett.com.