Pet Trusts Were Once Difficult to Enforce, but Not Anymore 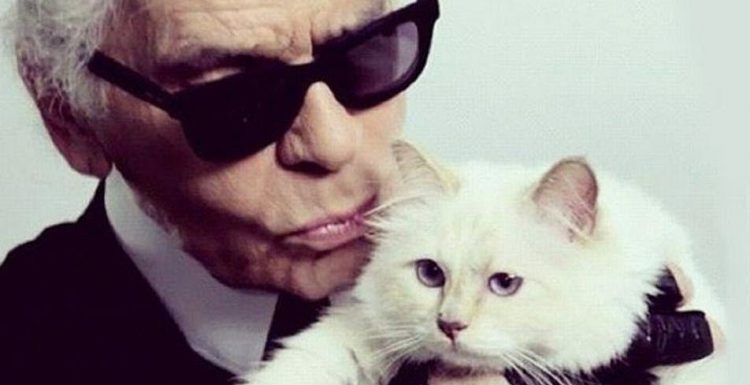 For most people, pets are viewed as a member of the family. This idea certainly held true for one of the world’s most famous fashion designers, Karl Lagerfeld. Chanel’s iconic creative director passed away last week at age 85 and reportedly left a portion of his $195 million estate to his beloved cat, Choupette, who is now poised to become the world’s wealthiest feline.

“To me, the interesting question is what has changed culturally in the last few decades to formalize this,” said Joseph Marrs, an attorney with Houston-based Marrs Ellis & Hodge LLP who litigates trust and estate disputes. “Giving things to pets is an old idea, but legislation favoring it is a historical shift.”

So, what exactly do you need to ensure Fluffy or Fido are taken care of?

“Money cannot be left to a pet because only humans can legally own property,” said Mr. Marrs. “Instead, you can give money to a trustee to care for an animal.”

He adds, “Pet trusts were once difficult to enforce, but now all states specifically allow them. The trust should be in writing, and if you want it to take effect after death, you can put it in your will.”

Mr. Marrs also recommends consulting an attorney before naming a trustee and the living pet’s name in the will, along with instructions for the use of the money and what happens when the pet dies.

“Unlike trusts for people, the trust ends when your pet dies, and you can’t give to future generations of animals. In Texas, money beyond what is needed for the pet’s care may be returned to the owner or heirs.”