Next Act Ready to Begin on Controversial Abortion Law 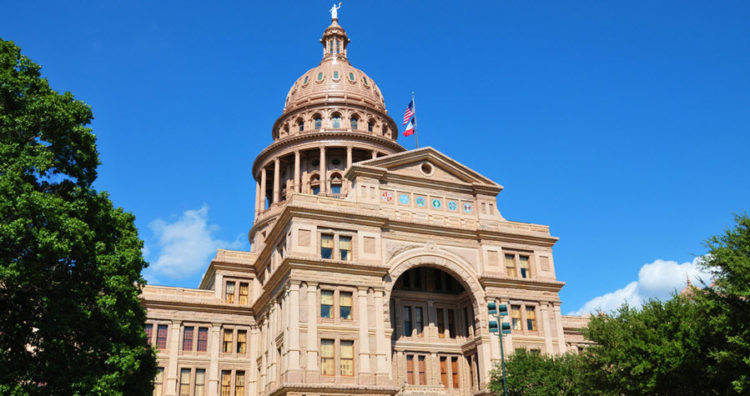 On the heels of the U.S. Supreme Court’s denial of a request to block a controversial new Texas abortion law, what could happen next?

“Right now, both sides are in the trenches,” said Mr. Coale. “Opponents of abortion are looking for someone to sue and providers are, for now, largely shut down. That could be the new normal and go on forever. What is more likely is somebody blinks and lawsuits get filed.”

“Substantively, what’s the first defense the provider will raise? That the law is unconstitutional. I think they will win a lot of lawsuits, early, on that basis. That will then work its way through the Texas court system.

“Procedurally, will the providers really be forced to litigate in 254 counties? The statute is pretty fearsome on this point. It purports to shut down most ways you can move a case around in Texas, but that’s open to challenge under state law and there are still a lot of procedural maneuvers that the providers can use to affect how quickly cases are resolved compared to others.

“And, if there are a lot of these cases, that will really open up Texas’s urban-rural schism.”

For more information or to interview David Coale, please contact Sophia Reza at 800-559-4534 or sophia@androvett.com.