New Trade Agreement with Mexico Is More Than NAFTA 2.0 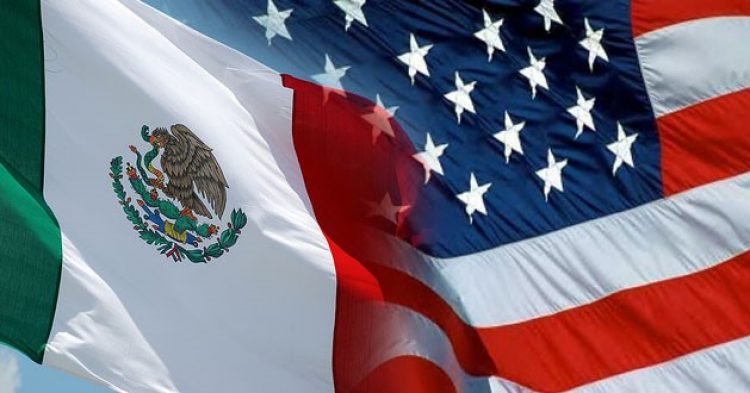 The new North American trade agreement, backed by President Trump, House Democrats and big labor, is headed for a vote in Congress after months of negotiations.

Some have dismissed it as not radically different from NAFTA. But cross-border attorneys at Texas-based Thompson & Knight law firm disagree when it comes to trade with Mexico.

“I would say that this is not some sort of NAFTA 2.0,” said Mario Barrera, who advises companies on cross-border tax planning and strategy from the firm’s Mexico City office. “It is rather a new trade agreement which includes more stringent rules of origin, particularly for the automotive industry, and it extends to new industries, particularly, the digital economy. It also affords more protection to certain industries in terms of intellectual property, particularly pharmaceuticals and generics.

“In a nutshell, this is a whole new agreement to be thoroughly analyzed,” he said.

In addition, Claudio Rodriguez, the firm’s Mexico City office leader who advises on energy matters, points to the new agreement’s elimination of NAFTA’s special protections and a dispute resolution process for foreign companies developing projects in Mexico. Under NAFTA, the process has allowed U.S. companies to resolve disputes without going through the Mexican court system and essentially protects them from big changes in government.

Known as NAFTA’s “Chapter 11,” but unrelated to U.S. bankruptcy law, this measure is weakened in the new USMCA agreement for most industries except oil and gas. Mr. Rodriguez notes, however, that it does not cover other key energy-related sectors such as power, storage and transport. “This change could be a significant problem for many companies,” he said.