Tougher greenhouse gas and fuel efficiency standards are coming for new large and heavy-duty vehicles, such as buses and tractor-trailers. The package of regulations announced this week represent the latest effort by the Obama administration to produce cleaner and more efficient vehicles after 2018. In the final rule, the Environmental Protection Agency tightened carbon dioxide emission standards while the National Highway Traffic Safety Administration imposed fuel consumption measures.

The goal of reduced carbon emissions is laudable, but fuel efficiency typically means less power from engines that are more expensive to purchase and operate, says H. Peyton Inge IV of Dallas’ Chamblee Ryan Kershaw & Anderson, who represents trucking companies on operational and litigation matters. The long-term environmental effects of the regulations are likely to be positive, but they are also likely to hit truckers in the pocketbook when they purchase a new rig, with costs ultimately passed along to the consumer. 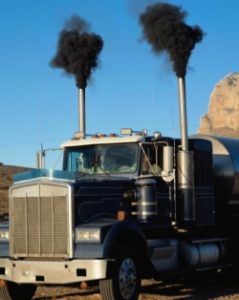 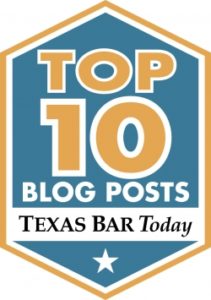