Mexico Deal with Natural Gas Pipeline Companies a ‘Win for Everyone’ 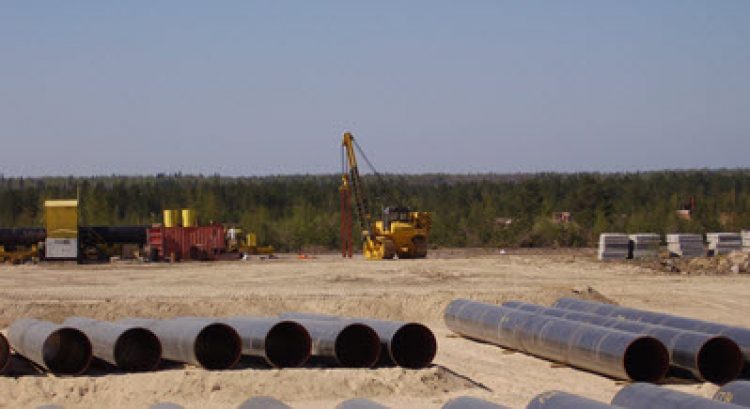 Mexico’s president announced a deal earlier this week to resolve contract disputes with the operators of several pipelines that will deliver natural gas from Texas to Mexico.

“This is a win for everyone – Mexico, the U.S. and the pipeline companies. The quick resolution demonstrates Mexico’s keen awareness of the importance of the pipelines for the economies of Mexico, the region, and Texas, and the importance of their cross-border businesses,” said Houston energy lawyer George Humphrey of Thompson & Knight. Mr. Humphrey advises companies developing energy projects in Mexico.

“I believe President Andres Manuel Lopez-Obrador recognizes the huge opportunity Mexico has to grow its economy and improve the standard of living of its people under his tenure. The pipeline network in place and under construction gives Mexico access to arguably the lowest cost natural gas in the world. That low-cost energy flows to power plants and industry, reducing electricity, manufacturing and petrochemical costs, while also serving as a cost-effective source of cleaner energy than diesel or fuel oil for use in transportation fleets and industry. Those lower costs translate into a lower cost of goods in Mexico and for export, which also promotes the creation of jobs and cleaner emissions that improve people’s lives.

“In essence, the pipeline network creates an ideal platform for Mexico’s economy to thrive, while also serving as a bridge as Mexico develops its own abundant natural gas resources. This gives Mexico a once-in-a-generation opportunity to make large strides in its development. The U.S.-China trade war, and China’s increasing labor costs, also make Mexico an attractive option for global businesses looking to diversify away from China and locate next to the strongest economy in the world.

“The pipeline companies also need to complete their pipelines and get revenues flowing, including to meet debt service obligations to their lenders. A quick resolution avoids a long and costly arbitration battle and allows them to focus resources and capital on completing the pipelines and moving natural gas from the oversupplied Eagle Ford and Permian regions to Mexico, where the gas is needed.”