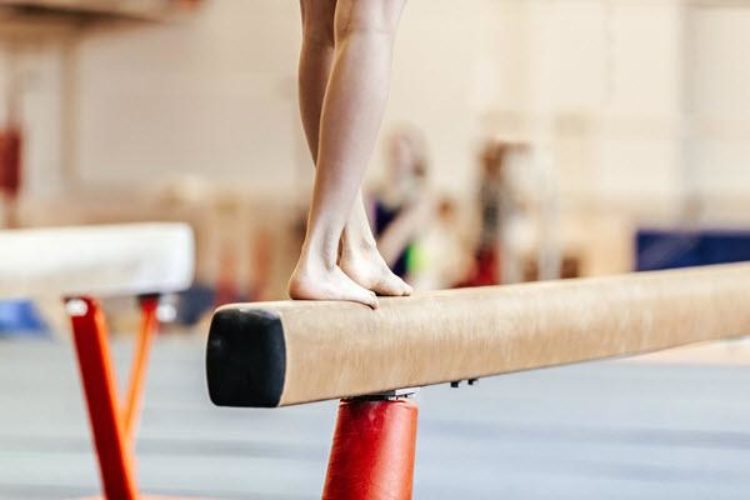 Survivors of abuse from former USA Women’s Gymnastics team doctor Larry Nassar have reached a $380 million settlement with USA Gymnastics, the U.S. Olympic & Paralympic Committee and their insurance companies after a five-year legal fight in what is being reported as the largest settlement among victims of sexual abuse.

Tim Burns of Burns Bowen Bair is an attorney who has devoted a large part of his practice to representing survivors of sexual abuse and obtaining recoveries from insurance companies. He says large settlements such as this one recognize the horrific behavior, the harm to the survivors, and the culpability of institutions that allowed this to happen.

“This is a problem that has plagued and continues to plague many sectors of our society, including our churches, schools, universities, and sports associations,” said Mr. Burns. “Resolving cases like this require many parties to recognize responsibility, including insurance companies.

“Insurance companies are proving to be among the most intractable actors in these cases despite their written promises to pay for bodily injury caused by the negligent behavior of institutions that had an opportunity to stop the abuse,” he said.

“The biggest factor in making insurers pay is the recognition that, if one of these cases goes to a civil jury, there is a likelihood that appropriately huge damages will be awarded. And ultimately the insurer has the responsibility to pay.”