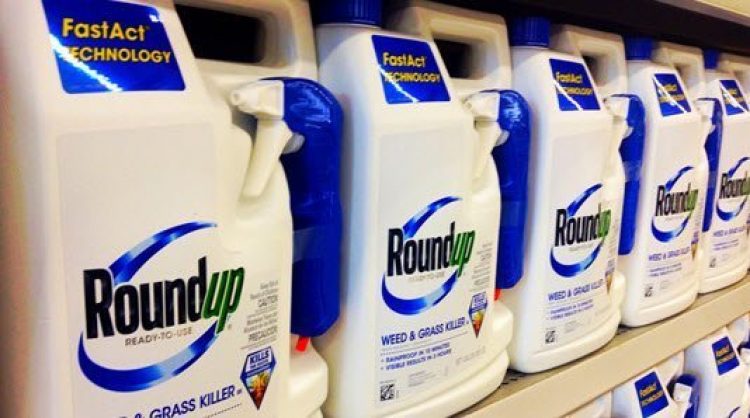 A California jury has awarded $2.055 billion in punitive and other damages against Monsanto, finding that the cancer of a husband and wife was likely caused by the company’s Roundup weed killer. This is the third consecutive trial loss for the agrochemical giant, while more than 13,000 similar claims have been filed.

“This outcome should make Monsanto realize the seriousness of these claims and how a jury perceives the evidence,” says Micah Dortch of The Potts Law Firm in Dallas,  who has filed dozens of Roundup cases. “Those documents are at the root of these claims and point to Monsanto’s knowledge of the dangers of the product, and success in influencing regulatory agencies to ignore those dangers. The company has got to come to the table with a viable plan to resolve these cases, or the losses are going to mount.”

The World Health Organization’s International Agency for Research on Cancer classified glyphosate, the main chemical compound in Roundup, a probable human carcinogen in 2015.  The U.S. public health agency responsible for such determinations, the Agency for Toxic Substances and Disease Registry, has repeatedly delayed its long-planned report on glyphosate toxicity.