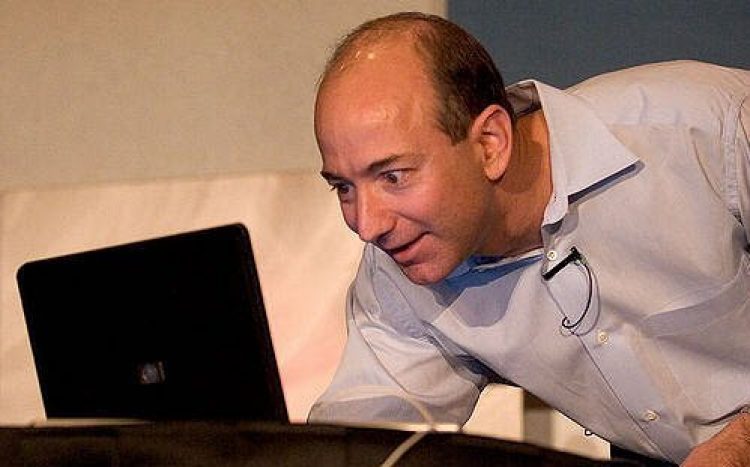 Since the announcement of his divorce filing, Jeff Bezos’ personal life has been splashed all over the news. The reports of his romantic involvement with a former TV media personality led to leaked personal text messages, potentially embarrassing selfies and accusations of extortion involving the National Enquirer followed. Although few people’s personal lives will attract attention on the scale of a multi-billionaire, the Bezos scandal is a reminder of the dangers of electronic data, social media and what attorneys call “go-to” evidence.

“People put things on social media that they would never disclose anywhere else,” says Orsinger, Nelson, Downing & Anderson, LLP family law attorney Jeff Anderson. “They post when they are out of town, complete with pictures and locations. Sometimes, they’ve told their spouses that they’re at a completely different part of the country. And sometimes with someone other than their partner. The first time I ever heard of Instagram, it was on a case and the husband had posted pictures of himself with his paramour at a major league baseball game. Since then, Facebook, Instagram and similar social media networks have grown to an entire segment of the divorce arsenal.”

A survey by the American Academy of Matrimonial Lawyers indicated that an overwhelming 81 percent of the nation’s top divorce attorneys reported an increase in the number of cases using social networking evidence.

“The Bezos issues come from texts,” says Mr. Anderson. “Those certainly aren’t as public as other platforms, but they create an electronic footprint that sometimes can’t be erased – at least without a lot of high-level knowledge and effort. The internet remembers and sometimes it bites back. People who were friends yesterday become interested in hurting you today and use what you’ve sent them to do it.”