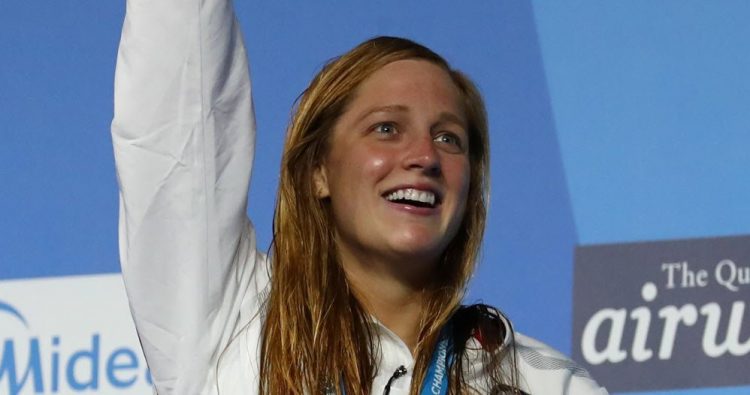 World-class competitive swimmer Madisyn Cox is suing an affiliate of Dallas-based Cooper Clinic over its Cooper Complete Elite Athlete Multivitamin. She took the product not knowing it contained a banned substance.

In March 2018, traces of trimetazidine was found in Ms. Cox’s system during routine blood and urine tests. The positive test resulted in a two-year suspension for Ms. Cox from FINA, the global sanctioning body for swimming and diving.

Ms. Cox and her family hired medical and legal experts to seek the source of the banned substance. She later received a reduced suspension after the source of the banned drug was revealed. Ms. Cox was cleared to compete in September 2018, but faced reputational, financial and emotional consequences. She was forced to miss several major events and to return fees, grants and prizes from the U.S. Olympic Committee and USA Swimming, and was unable to pursue lucrative corporate sponsorships.

“At what might have been the height of her career, Madisyn paid a heavy price because she trusted a company she shouldn’t have,” her attorney, Mark Lanier of The Lanier Law Firm in Houston, told the Dallas Morning News. “The shock, pain and emotional trauma she has bravely faced are almost incalculable, and we will be doing everything possible to gain justice for Madisyn and her family.

“We also hope to force this company and this industry to do a better job in assuring the purity of their products and the proper labeling of each product’s ingredients.”