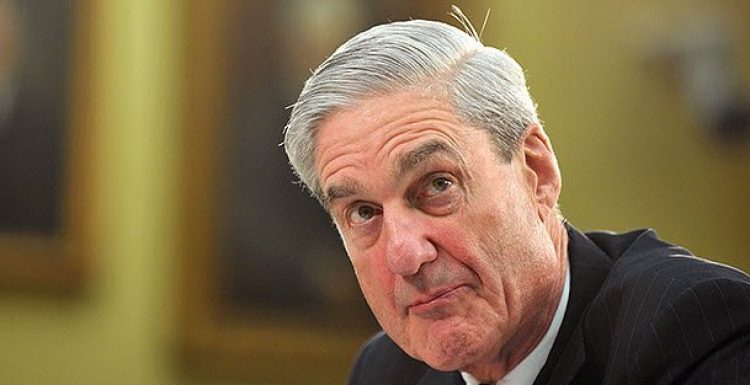 The Russian election interference report by Special Counsel Robert Mueller, still not fully disclosed, is raising a number of questions and also surprised some who practice criminal law.

“It is perhaps somewhat surprising that Mr. Mueller didn’t provide a conclusion on the issue of obstruction of justice. Certainly, many Americans were expecting a clear-cut decision,” said Philip Hilder, a former U.S. prosecutor in Houston who now is a white-collar criminal defense lawyer at Hilder & Associates, P.C.

“But proving either conspiracy or obstruction is a difficult challenge. Until the portion of the actual Mueller report is disclosed articulating his rationale, I could only speculate as to why there is no solid conclusion after a two-year investigation.

“Perhaps more surprising is that Attorney General William Barr concluded after only 48 hours of review that the investigation is not sufficient to establish that the president obstructed justice. Assuming the bulk of the report itself is released, a fuller picture will come into focus as to why Mueller demurred and whether Mr. Barr’s conclusion is justified,” said Mr. Hilder who has represented whistleblowers and other defendants in high-profile trials.

“As to how much of the report and grand jury testimony should be turned over to Congress, it is reasonable to assume that a large portion is based on grand jury material. A court order is needed to release that information. A blanket release requested by Congress may not be possible, since there may be evidence disclosed that is related to ongoing investigations by other federal prosecutors as well criminal prosecutions already indicted by the Mueller team. Nonetheless, it may take a while until all the grand jury material is scrutinized before its possible release. I would anticipate rolling production, with Congress receiving parts of the report over time.”