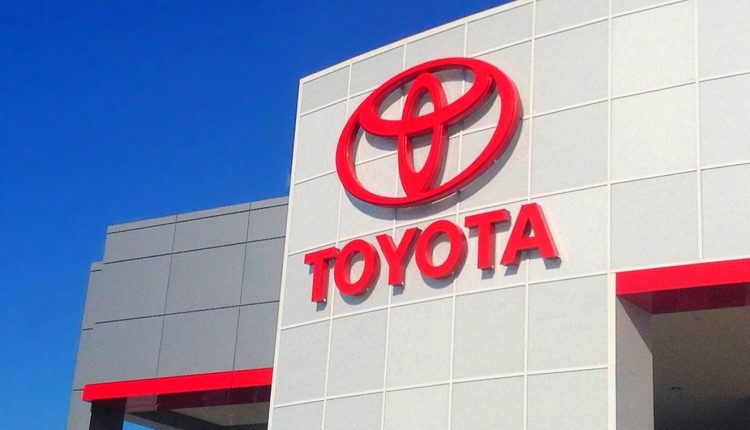 A Dallas jury has awarded the family of Benjamin and Kristi Reavis  $242.1 million after finding that the front seats in their 2002 Lexus ES 300 were unreasonably dangerous and responsible for serious injuries to their children during a 2016 rear-end collision.

The couple’s two young children suffered head trauma and other serious injuries when the front seats failed during the collision and collapsed back into the children’s seats.

After two weeks of testimony, the jury deliberated for more than eight hours before agreeing that the actions of Toyota Motor Corporation and Toyota Motor Sales amounted to gross negligence for unreasonably dangerous front seats and failing to warn the public about those dangers. The verdict includes more than $143.6 million in punitive damages.

“This is a danger that Toyota has known about,” Mr. Branson said. “This company has had plenty of time to design around these safety shortcomings or at least provide the public with warnings. Our children deserve better.”

For more information, please contact Robert Tharp at 800-559-4534 or  robert@androvett.com.