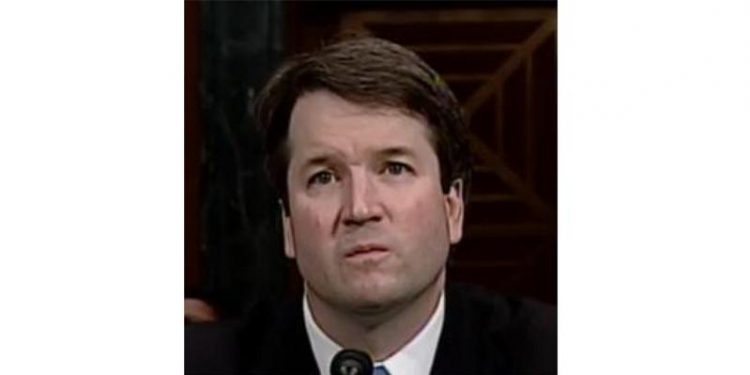 Senate confirmation hearings for U.S. Supreme Court nominee Brett Kavanaugh began Tuesday and are proving to be contentious as Democrats grill the nominee on his judicial record and legal philosophy and criticize the selection process. Despite the rancor, appellate attorney David Coale of Dallas-based Lynn Pinker Cox Hurst says that the actual vote to confirm should not be in doubt. “The Republicans still hold a slim numerical advantage,” he says. “A lot of what’s going on is waiting for the next confirmation battle. The votes are there.”

Mr. Coale also notes that the committee will hear from law professors and other legal representatives as part of the confirmation process, which has lengthened in part because hearings are televised. “It’s important to have an open forum that everyone can participate in, even though we’re fairly sure what the outcome is going to be.”

To speak with Mr. Coale about the confirmation process, contact Barry Pound at 214-559-4630 or barry@androvett.com.