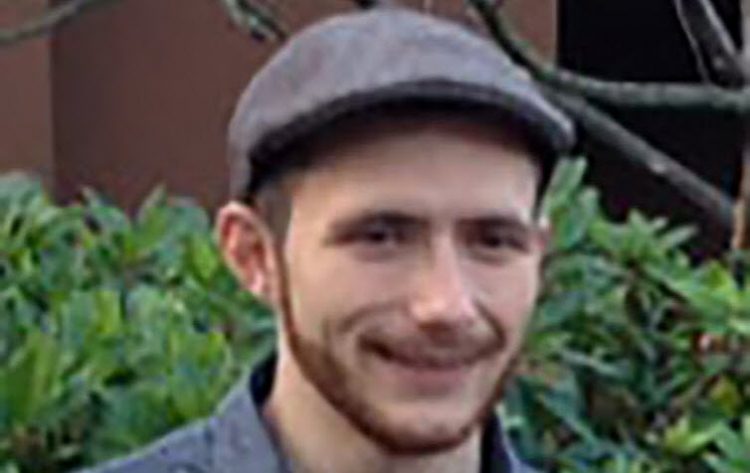 A Dallas County District Court jury found Greyhound Lines Inc. responsible for the 2017 death of Hunter Brown, a 25-year-old passenger who was run over and killed by the bus as he ran to catch it.

On Dec. 11, the jury awarded Mr. Brown’s parents, Dr. Barry Brown and Paula Becker, $20 million in damages after finding the Dallas-based bus company negligent for the accident that killed their son.

“Our son was looking forward to his future when his life ended,” Mr. Brown’s parents said in a statement. “We are grateful to the jury for seeing the horrible actions of this bus driver and the company’s irresponsibility for continuing to employ him. We hope Greyhound changes its policies to make sure this doesn’t happen to another family.”

Mr. Brown was traveling by Greyhound from Oregon to California when the bus made a late-night stop rest stop in Central Point, Oregon. Riders were allowed off to use the restroom and buy food.

According to evidence presented at the trial, bus driver Arthur Coley did not perform a mandatory head count of passengers before leaving the truck stop earlier than the stated time of departure. While trying to get the driver’s attention to board the bus, Mr. Brown was run over and killed.

Despite that tragedy, records show Mr. Coley continued to drive for Greyhound, and he was not even reprimanded until after the lawsuit was filed. The reprimand was only for failure to take a head count before leaving the bus stop, a violation of company policy. Mr. Coley was later fired for allegedly smashing the cell phone of a passenger who was taking a video of him being rude to other passengers.

“This was an entirely preventable tragedy,” said Charla Aldous of Dallas law firm Aldous \ Walker, who represents the victim’s parents. “Greyhound has an obligation to keep its passengers safe. That certainly was not the case here. We are thankful for the jury’s careful consideration of the evidence and for holding Greyhound responsible.”