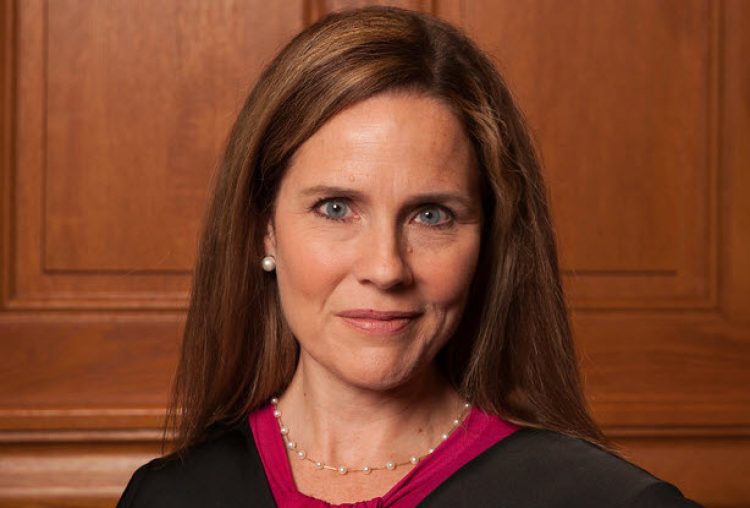 With the recent death of Ruth Bader Ginsburg, Senate Republicans are pressing forward with the nomination of Amy Coney Barrett to fill her seat on the Supreme Court. Attorney Meloney Perry of Perry Law P.C. recently weighed in on Judge Barrett’s nomination and its wider implications in a male-dominated field.

“The nomination of Judge Amy Coney Barrett to succeed the late Justice Ruth Bader Ginsburg on the U.S. Supreme Court is a great choice,” said Ms. Perry. “She is experienced and has held many positions, including a lawyer, professor, and judge.

“The nomination of another woman to the court gives women and young girls interested in a legal career hope that we are slowly becoming more of a force in positions of power in the legal industry. Her nomination is also an example that a woman attorney can have a family and a legal career without having to choose one or the other, and even the highest court in the land is not out of reach. Exactly what Ruth Bader Ginsburg stated she wished for all women.”

Confirmation hearings for Judge Barrett, who currently serves on the U. S. Court of Appeals for the Seventh Circuit, are currently scheduled to begin on October 12.