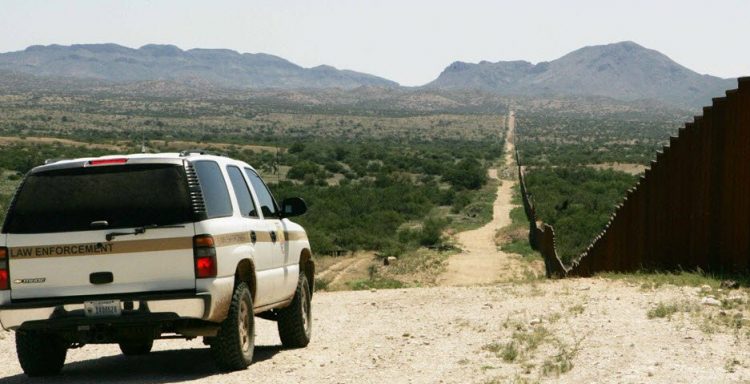 To protect the southern border, President Trump has declared a national emergency to finance the building of a border wall, adding fuel to the controversial issue that closed the federal government for more than three weeks.

Lynn Pinker Cox & Hurst constitutional law expert David Coale says Trump’s emergency declaration is similar to President Harry Truman’s takeover of the steel industry to avoid a strike during the Korean War by the United Steelworkers of America. The U.S. Supreme Court rejected the takeover in 1952’s Youngstown Sheet and Tube Co. v. Sawyer decision, largely because the president acted without congressional approval. Today’s situation, where Congress has repeatedly refused to fund the president’s border wall, has strong echoes of the Youngstown case.

“As for defense spending, both the House and Senate, have the power to overrule a claim of emergency,” says Mr. Coale. “If the president can clear that hurdle, there probably are billions of dollars in ‘undesignated’ defense and homeland security money that he could try to access. But ‘undesignated’ does not mean ‘free to take, no strings attached,’ and defense contractors who expect to get paid from that money will likely sue from all directions, as will private landowners in the way of the wall’s path.”