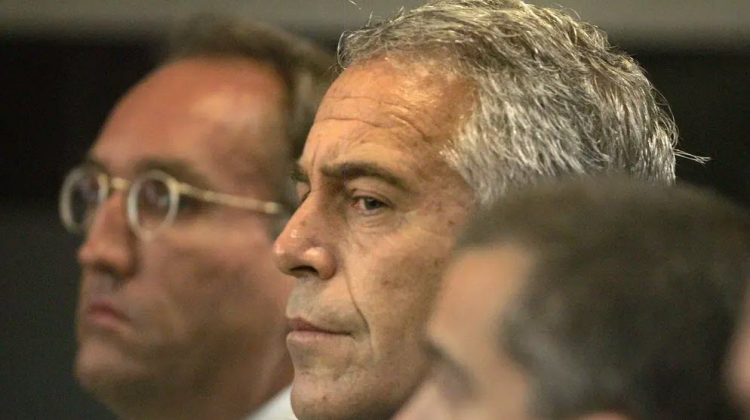 With the death of high-flying sex trafficker Jeffrey Epstein, attention has turned to media heiress Ghislaine Maxwell, who has been accused of recruiting underage girls for the Manhattan financier. Federal prosecutors have pledged to continue the investigation while victims are likely to seek damages in civil litigation, which means those connected to him are likely to be new targets.

“Ghislaine Maxwell has managed to avoid scrutiny since the 2008 plea agreement largely by keeping a low public profile and refraining from public statements about Epstein’s new charges and his death,” said Mr. Richards. “That’s a smart strategy from a criminal defense standpoint, but the questions swirling around his death make it increasingly likely that she and other co-conspirators will now be in the government’s sights.

“From both a civil and criminal standpoint, Epstein’s death does her no favors. Victims are rightly unsatisfied with the way that this case was handled, and his death rekindles the demand for someone to be held accountable and for justice to be done, and she’s next in line.”

For more information, please contact Robert Tharp at 800-559-4534 or robert@androvett.com.