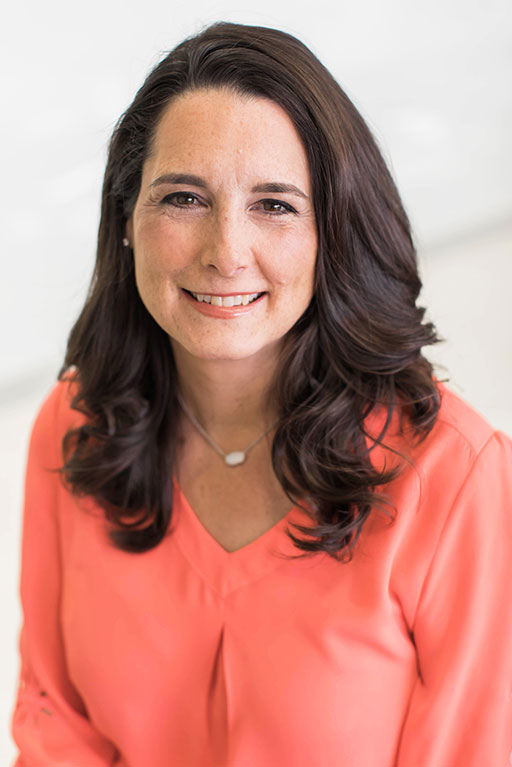 As Androvett’s Business Manager, Crystal is in charge of the agency’s finances. She crunches numbers while crunching on M&Ms – her favorite snack – and she pores over accounts receivables and payables after pouring a cup of coffee. She’s also responsible for keeping the employees happy by making sure the pantry of personnel benefits is well-stocked.

Raised in Cincinnati, Crystal graduated from Northern Kentucky University with a BA in Radio, Television & Film. She started as a production assistant at a small TV station, worked her way up the marketing food chain in various cities throughout the nation, won some awards and eventually landed a job in Dallas. It was supposed to be a pit-stop on the way to the next big job, but in 1992 she met a guy named Mike and has been a Texan ever since. Although she still refuses to say “y’all” or eat spicy Tex-Mex.

Together, Crystal and Mike are raising three energetic children. When not coveting her M&Ms, Crystal enjoys traveling, playing tennis and trying any new restaurant that serves a good cup of joe.