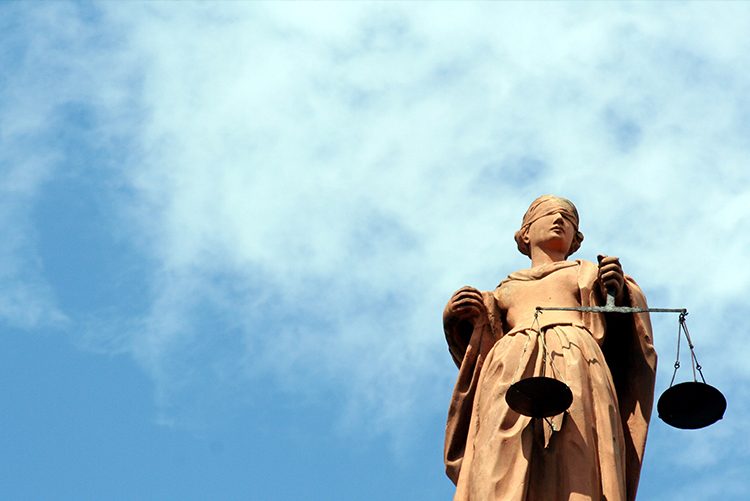 Everyone remembers the big headlines that announce multimillion- or multibillion-dollar verdicts, not to mention the fawning publicity heaped on winning plaintiffs and their high-profile lawyers.

But few seem to notice mega defense wins, particularly in civil cases where little or no money changes hands or when a judge enters a dismissal months before a scheduled trial. The lawyers who earn these defense victories are no less capable or in demand than those who deliver hefty verdicts, but they get far less attention in the media, and, consequently, everywhere else.

It can be tempting to believe that nobody cares about a defense win. But, just as a massive fire will make bigger headlines than a building that doesn’t burn down, a defense victory simply doesn’t earn equal attention compared to a plaintiff’s win.

But a defense verdict isn’t a “non-event.” The more apt analogy is the defense lawyer as the firefighter who prevents a small fire from turning into a deadly inferno. Lawyers who put out fires save businesses, and those lawyers are looking for clients just like their foes in the plaintiffs’ bar.

To be sure, defense lawyers face specific marketing challenges, but those challenges are far from insurmountable. In fact, because the airwaves and Internet search engines aren’t overwhelmed by defense lawyers competing for space, it actually may be easier for defense counsel to stand out from the crowd. Doing so takes a willingness to seek publicity, occasionally speak to the media, and generally take on a higher public profile than many defense lawyers are comfortable doing. It may also mean some time spent with clients to educate them on the benefits of dealing with the media in times of crisis.

Again, challenges, but not insurmountable ones.

This Androvett White Paper presents some tips for defense lawyers who want to raise their public profiles in the legal and business community.

Many defense lawyers assume their clients never want them to speak about their case. In some instances this is certainly correct, but many companies want the opposite. Increasingly, business owners want potential litigants to know that they will mount a vigorous, relentless defense, both in the courtroom and in the court of public opinion. A well-spoken lawyer who can present the company’s case to the media is a potent asset and a considerable “value add” for many clients. Obviously, a lawyer can’t speak to the media without the client’s consent, so it’s a smart idea to have this discussion with the client at the earliest possible opportunity, preferably at the first hint of a lawsuit. Waiting until a jury has delivered its verdict is too late to be discussing what to say to the press.

This may seem obvious, but a shocking number of defense victories go unnoticed because nobody thought to tell the media or announce it on the company’s or the law firm’s website. Particularly if the media covered the filing of the lawsuit, there’s every reason to expect coverage if the judge dismisses the case or jurors deliver a take-nothing verdict. If a reporter says he doesn’t plan to write about it because “nothing happened,” be prepared to gently and diplomatically push back. If nothing else, fairness dictates that coverage of the initial filing warrants coverage of the dismissal/defense win. If the case is significant with potential national impact, notify the national media. Outlets such as The New York Times and The Wall Street Journal have a high bar for what they consider to be newsworthy, but they also have experienced reporters who know how to write about the law.

Don’t be limited to traditional media

Services such as VerdictSearch and other verdict reporting services welcome submissions from defense attorneys about their successful settlements and verdicts. Other publications, such as Texas Lawyer and The National Law Journal (which are affiliated with VerdictSearch), often publish the most interesting and timely cases in their print and online editions, complete with the names of the attorneys and their firms. Even when a plaintiff has won, the verdict reporting service or media outlet should call the defense counsel to get the other side. Return their phone call. It’s a prime opportunity to tell your client’s story; and, if the verdict was far smaller than what the plaintiff was seeking, it’s also a chance to add perspective or – in the best-possible scenario – turn a plaintiff’s “victory” into a veritable win for the defense. Some legal publications even have a “litigator of the week” feature, and those columns frequently highlight defense victories and the attorneys who win them.

If a big verdict comes in against your client, and you know your client plans to continue the fight (post-trial motions, appeals, etc.), then say that out loud instead of giving the traditional response of “We’re still reviewing the verdict.” If you believe the facts and the law are on your side, be prepared to tell the media why.

Compile and publish your record

If you have several defense wins, compile them into a “Results” section of your firm website bio. The compilation can also be a part of any other web profiles, such as LinkedIn, Super Lawyers, Best Lawyers, etc. The client’s name need not be included in the case description. A concise summary of the case issues and the successful result can be extraordinarily compelling. An example:

Tarrant County, Texas: A 25-year-old patient alleged that one of our clients, an OB/ GYN specialist, permanently injured her uterus by performing her tubal ligation with an inappropriate instrument. As lead attorney for the physician, I proved to jurors that the patient suffered an unfortunate, but known, risk of tubal ligation, and that the surgery was performed in an appropriate manner with the proper instrumentation. The jury agreed, and returned a unanimous defense verdict.

Be the go-to defense expert

Even if you feel like you can’t discuss cases you’re handling at the moment, there are many opportunities to discuss cases that aren’t yours. Particularly when there is a high-profile lawsuit against a prominent company or individual, the media often seek out uninvolved legal experts who can discuss the legal issues and how the company or person could or should respond. If a media outlet describes you as its “expert source,” then your name ID among potential clients and referring lawyers will be greatly increased.

Take some tips from the opposition

Plaintiffs’ lawyers are born marketers. They have snazzy websites, colorful television and Internet ads, and a system for trumpeting their victories. Defense lawyers are, by design, much more subdued, but that doesn’t mean they can’t have professional-looking websites, buy the occasional ad, or send a mailer or electronic announcement when the victory warrants it. Growing a defense-oriented practice requires some risk-taking and audacity — the same qualities required to win in court. If a lawyer is willing to leverage those skills to win a case, they should be willing to do it to build their business.